Part 1: Canadian Members of Parliament Vote to Suspend Democracy and Elections in Canada Due to COVID-19 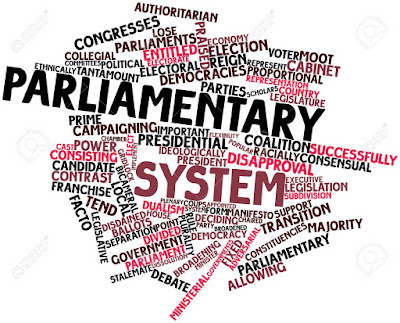 Author: Tracey Young. (May 31, 2021). Part 1: Canadian Members of Parliament Vote to Suspend Democracy and Elections in Canada Due to COVID-19. C4D Canadians 4 Democracy. Retrieved from: https://c4d-canadians4democracy.blogspot.com/2021/05/part-1-canadian-members-of-parliament.html.

On May 25th, 2021 three hundred and seventy-four (327) out of 337 Members of Parliament (MP's) voted to suspend Parliamentary Democracy and elections "until the pandemic is over." The only 'No' vote was cast by MP Derek Sloan. Below I will provide the names of the nine MP's who did not participate in the vote. You may not have heard much about this as the media has not widely covered this information to update Canadians, and the world about the state of democracy in Canada.

At the bottom of this article I have provided the current statistics for COVID-19 in Canada. As of May 31st, 2021:

➡️ COVID-19 mortality rate is ️.07% of the Canadian population have died. 96% were over 60 with pre-existing health conditions (co-morbidities), and/or were of advanced age. 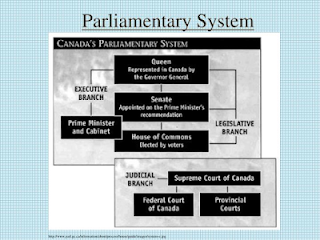 A simple definition of parliamentary democracy is it is a system of government in which citizens elect representatives to a legislative parliament to make the necessary laws and decisions for the country. This parliament is supposed to represent Canadians via our MP's.

Elections are the only way that Canadians have direct input into who are representatives in the Canadian Parliament will be. Through advocacy efforts in reaching out to our MP's, we can share our perspectives and attempt to have influence in the Canadian government's policies, laws, and directions.

The ruling Liberal Party, the Conservatives, Green Party of Canada, NDP, and Bloc Quebec and the Independent MP all voted to suspend elections. While the federal Liberal Party continues to hold a slim minority government, with all other parties upholding this betrayal of democracy, as Canadians, we must acknowledge that all political parties in Canada are over.

It will be impossible for ethical Canadians who care about our country and democracy to politically (or financially) support any current MP's who voted for this motion for holding democracy in such contempt. And, by extension -- Canadians rights to exercise their vote in choosing who serves us in our political ridings, and in Ottawa.

On May 25th, 2021, the Bloc Québécois Opposition party brought forward a motion, "Elections During a Pandemic."

"The motion urged the government to “make every effort to ensure that voters are not called to the polls as long as this pandemic continues.”

Parliamentary vote: Go to 5 hr 30 minute in the video to see the final count of votes.

Voting Record of MP's on Elections during Pandemic Motion (Vote #118)

Yes Votes: 327 MP's from the Bloc, the NDP, the Greens, and the Liberals

"The motion was supported by 327 MPs from the Bloc, the NDP, the Greens, and the Liberals."

In response to Elections Canada’s concerns about the safety of holding a vote during a pandemic, last December, the government introduced Bill C-19, an Act to Amend the Canada Elections Act. The bill passed second reading earlier this month, and was sent to the House of Commons’ standing committee on Procedure and House Affairs (PROC).

At a PROC meeting on Tuesday morning, Liberal MP Ryan Turnbull asked committee members to proceed with the bill’s study.

“Canadians don’t want an election; all the opposition leaders have pledged not to call an election during the pandemic. There’s no reason for the PM to trigger an election this summer unless it is in his own interests." (NDP MP Daniel Blaikie). (Silver, 2021).

"Ontario Independent MP Derek Sloan was the only one who voted against it.

The Liberals had attempted to amend the motion to say it is the responsibility of all parties to avoid a pandemic election, but the Bloc rejected that amendment.

NDP Leader Jagmeet Singh, whose party has been supporting the minority Liberal government on confidence votes, said earlier today that if the Liberals provoke an election, it would be because they want more power.

He said holding a federal election would come at the cost of Canadians…” (Canadian Press, 2021).

"The Bloc Quebecois found support from parliamentarians across the aisle Tuesday for their motion to denounce a pandemic election and agree that the government has a responsibility to prevent it from happening.

All MPs who voted, with the exception of Independent MP Derek Sloan, agreed holding an election during the pandemic would be “irresponsible.”

"Prime Minister Justin Trudeau reinforced that his focus remains centred on supporting Canadians through the pandemic and the government has no intention of triggering an election before it's over.

CTV News political commentator Scott Reid says he suspects the Liberals want to hold off on an election until the majority of Canadians have received two doses of a COVID-19 vaccine.

“What will derail a 2021 election campaign is a horrible development with respect to COVID-19, if a new variant arises that proves itself [in]vulnerable to the vaccine, if we see the rate of cases rise rather than fall, those sorts of things will put politics on the backburner.”

Nevertheless, parties are preparing and getting their rosters assembled. 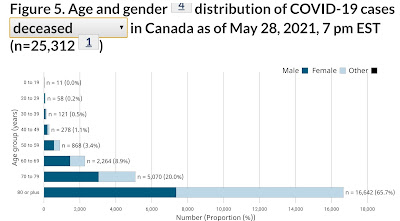 C4D Canadians 4 Democracy
C4D Canadians for Democracy is a resource Canadians can use to advance and exercise their civil, constitutional, democratic, and human rights in Canada. We provide open source data, information, knowledge, research, tools, and resources. Disclaimer: The information contained on this site should not be taken as legal, health, or other advice. Please consult a qualified professional if you require support in those matters. © 2020-2021 All Rights Reserved.